The Fed Will Hike by July 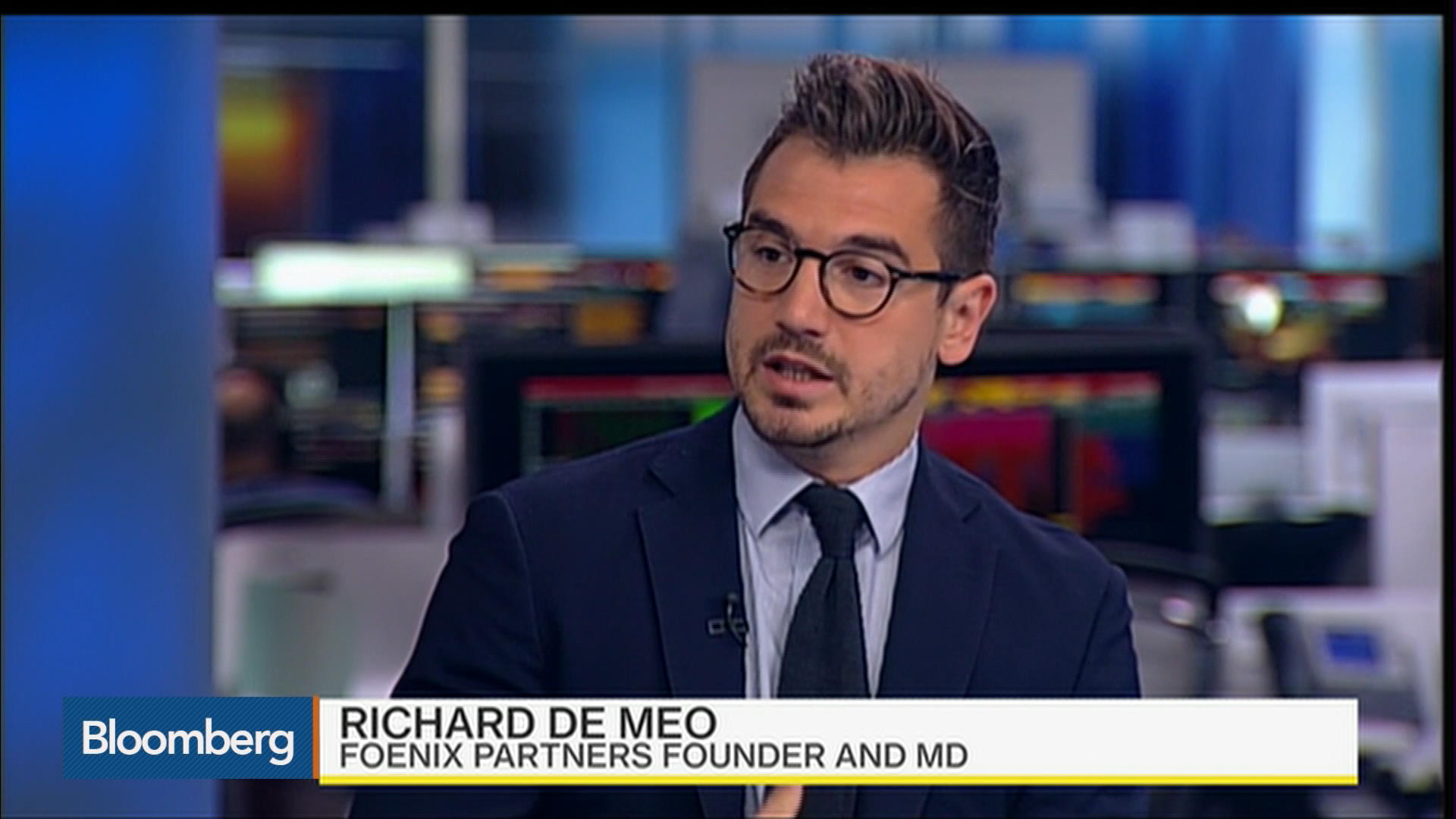 A gauge of the dollar pared its best monthly performance since January 2015 as traders weighed the timing of Federal Reserve policy tightening, after some central bank officials emphasized interest rates may rise as many as three times this year. Foenix Partners Founder and MD Richard De Meo discusses with Bloomberg’s Anna Edwards in London and Manus Cranny in Dubai on “Countdown.”

Previous G7 finance ministers meeting ahead of the G7 summit. What’s on the agenda? Next UK GDP growth held back by soft trade and Brexit fears