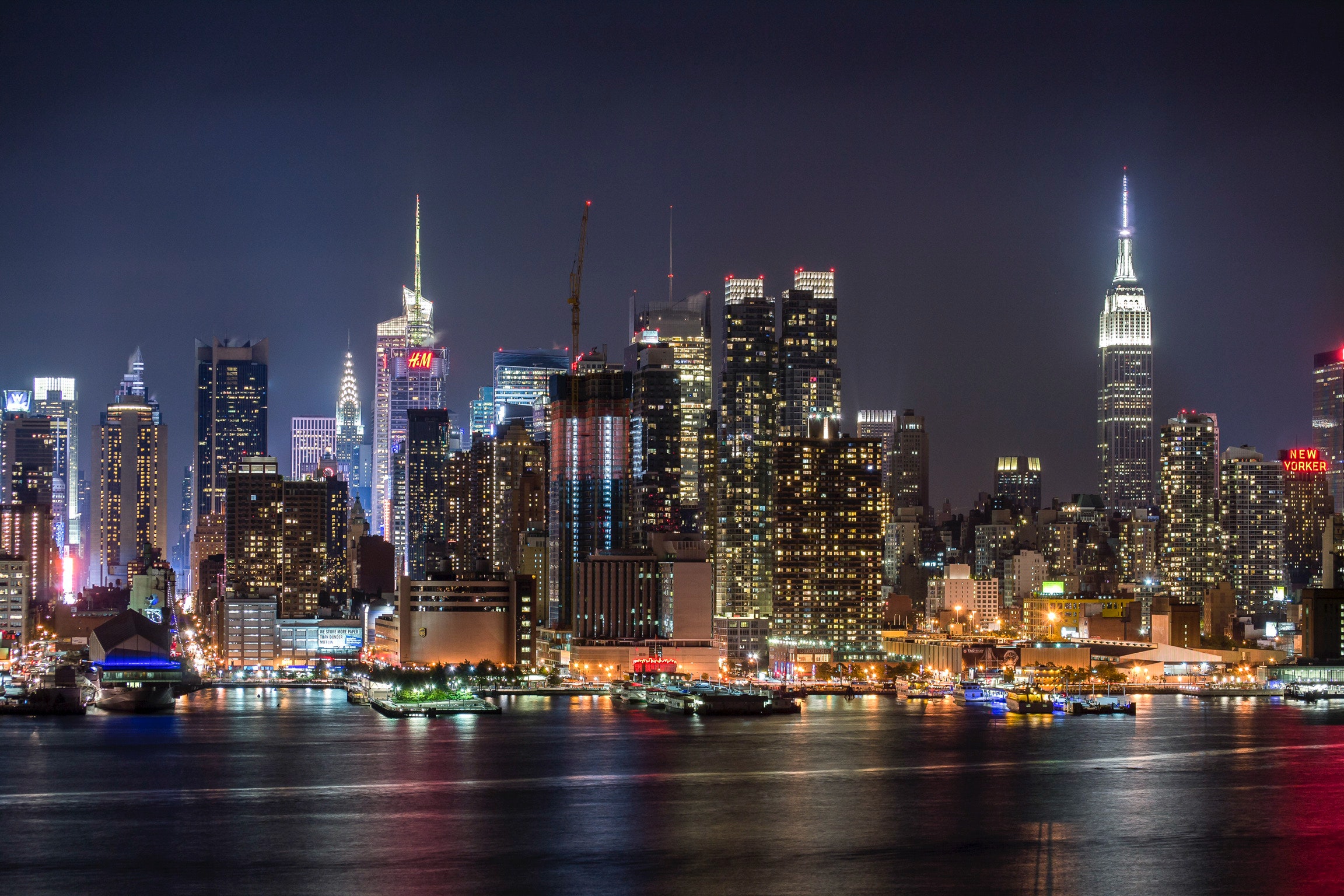 The words ‘Make America Great Again’ can be heard echoing from across the Atlantic this afternoon as the US economy grew 4.1% in the second quarter of 2018, which is the most robust pace in nearly 4-years.

Strong export figures, aided by soybean exports in addition to consumer spending, helped the surge in the GDP print.

Over the next quarter GDP figures will be scrutinised, as the threat of upcoming tariffs on US exports could dampen the next print. However, it gives Republicans a firm footing ahead of the Midterm elections, as GDP sitting above 3% has been a core pledge for the Trump administration since the beginning of his campaign.

Balraj Sroya quoted in the Guardian