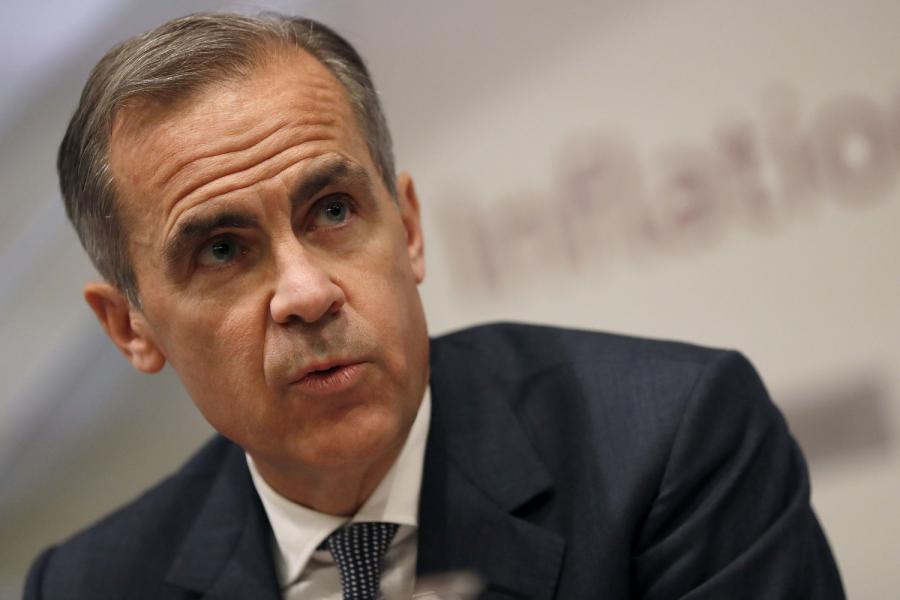 This morning saw UK Inflation officially register nearly 5 and-a-half year highs at 3%, Governor Carney will now be under increased pressure to practise what he has recently preached and raise interest rates ‘in the coming months’.
Governor Carney’s credibility now appears to be on the line and boxed in by his own rhetoric, pushing the market into expecting a rate increase and driving sterling higher no later than Novembers MPC meeting. To back off now would drive the local currency down and send the notoriously flip-flop central bank back to square one.  The hope for Carney and Co is that a rate increase takes the heat out of inflation, but commentators will point to a weakening economy and Brexit uncertainty being a rotten backdrop in doing so. Storms often give way to sunshine but even if the Bank of England does eventually raise rates next month, it could well be the most uninspiring hike yet.

Previous Sterling has it’s worst week in a year… Why? Next Minor uplift for wages doesn’t curtail Inflation trajectory